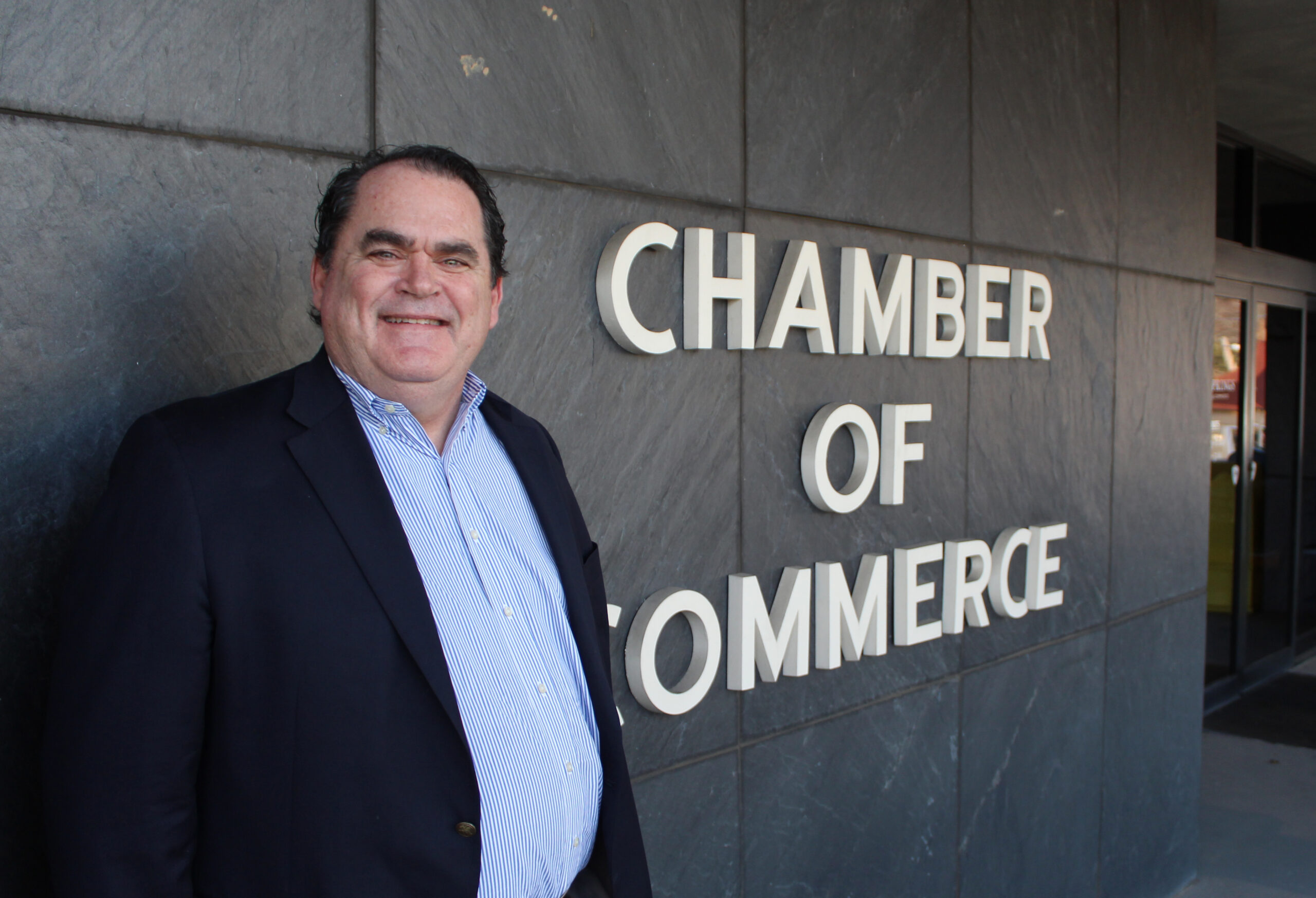 One trip to Hot Springs was all it took to show the Gooch family that it should be their permanent home.

The community of Hot Springs is unlike any other, Don Gooch said.
“It has its own identity as a community,” he said, adding that Hot Springs has a distinct identity apart from everywhere else. One unique aspect of the area is Hot Springs has big-city amenities with a small-town feel, he said.

Gooch, his wife, Dana, and two daughters, Scarlett and Georgia, moved to Hot Springs in the spring of 2008. At the time Scarlett was in third grade and Georgia was in first grade. About a year and a half before moving to Hot Springs, they traveled with a family friend to the area.

“It was a magical trip,” he said. On their way out of town, Gooch noticed a new Arvest Bank being built, which sparked the idea in him to think about relocating to Hot Springs.

Gooch, is the Community Bank President—Southwest Arkansas for Arvest, and at the time the family was living in Duncan, Oklahoma.

On a follow-up trip to Hot Springs, Gooch said they visited during Gallery Walk, a buzzing tour of the art galleries in Downtown Hot Springs. During the visit the Gooch family ate at the Pancake Shop and shopped in some of the unique boutiques downtown.

Gooch said they were impressed with how appealing and lively the area is.
“When we were here, it seemed like such a thriving place,” he said, adding that one of their main impressions was how charming the community was.

“Downtown was absolutely why I moved to Hot Springs,” he said. He added that now when he and his family spend time in Downtown Hot Springs it’s like they are on vacation, yet they call it home.

Gooch said after his initial visits to Hot Springs, he researched the area on the Greater Hot Springs Chamber of Commerce’s website. The more he learned about the area the more appealing it became.

“It was obvious to me through all that, that there were a lot of cool people here,” he said.

Gooch is currently serving as Chairman of the Board for the Greater Hot Springs Chamber of Commerce. He also serves in numerous other organizations in the Hot Springs community including Rotary Club, the United Way, and the Hot Springs Documentary Film Institute.

“Since I’ve been here, probably my biggest thrill was to be the King of the First Ever 12th Annual World’s Shortest St. Patrick’s Day Parade,” he said.
Since moving here, Gooch has had the opportunity to become involved with the City of Hot Springs’ Sister City Program, which is something he finds as a great asset to the community. Hot Springs and Hanamaki, Japan, have been Sister Cities for more than 25 years. Many friendships have been born along with a greater understanding and mutual respect through cultural, educational and artist exchanges between the two cities.

“I was incredibly drawn to this community,” he said. “It was amazing.” He said he also loves that the community is continuing to improve upon itself.
“There’s been a lot of investment since moving here,” he said, noting Oaklawn Racing Casino Resort, a revitalization of Downtown Hot Springs, and improvements made to CHI St. Vincent Hot Spring and National Park Medical Center.

The scenic beauty and hiking opportunities of the Hot Springs area is something the Gooch family also enjoys, he said.

“The natural beauty took my breath away.”

The friendliness of the people was also extremely attractive to the Gooch family. He asked, if there was another place where he would have a pizza named after him—“The Gooch Pie” at DeLuca’s.

“It seemed like a place that would be easy to fit into” he said. And it is!”