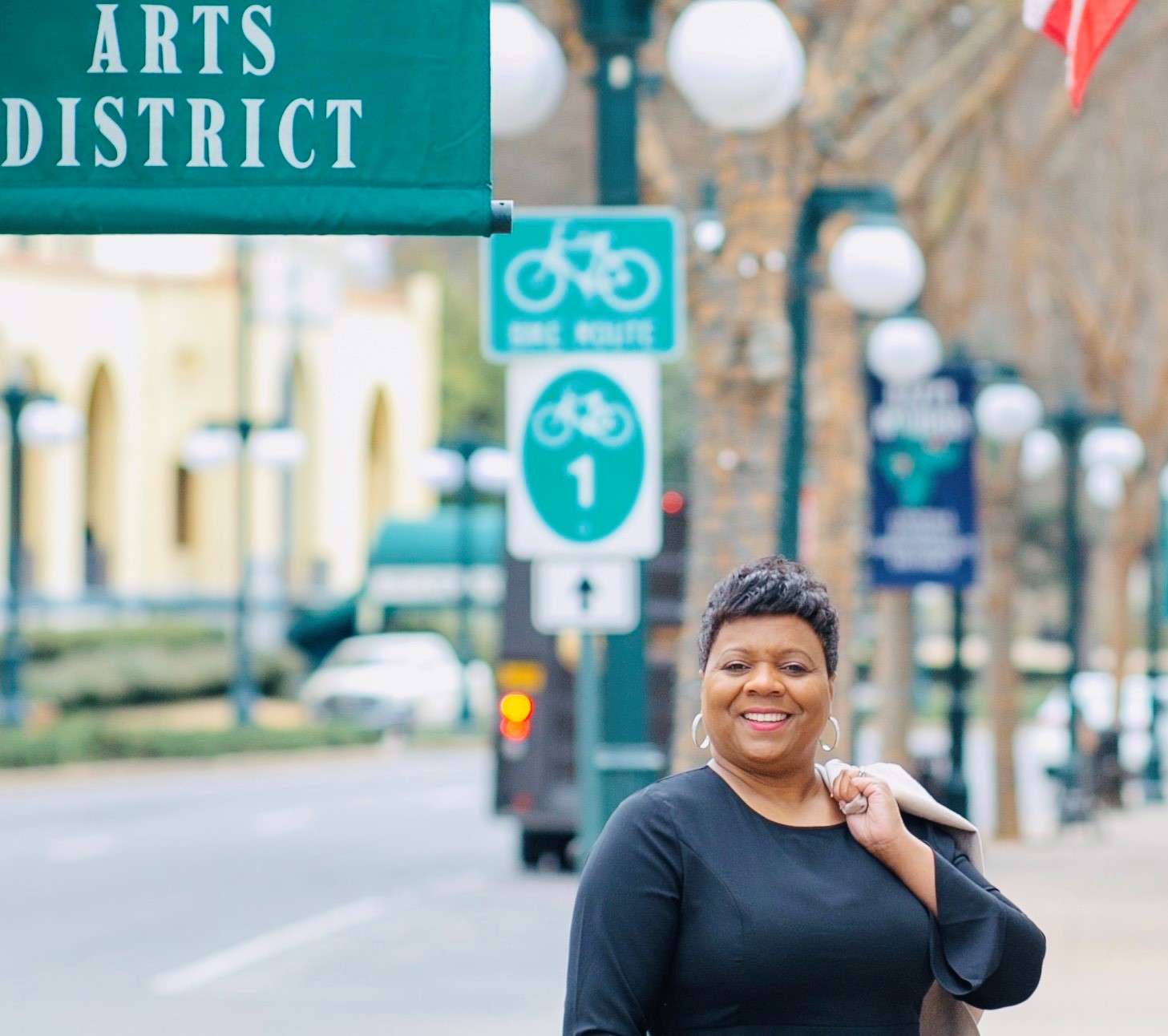 One aspect of Hot Springs that drew local author Stephanie Thompson to the area is its exemplary public school system. She decided that Lakeside School District was the best choice for her family. Thompson said when she first moved to Hot Springs she had some concerns about her son Joshua adjusting to a new school. Her research of the district and visitation with the administrators and teachers helped put her at ease.

“They have been really good to us,” she said. “They really work with him.”
Joshua is currently in fifth grade. “He loves school and enjoys his teachers,” she said, adding that she loves that his teacher keeps in contact with her.
Another aspect of Hot Springs that attracted Thompson to the Spa City is its close proximity to Little Rock.

“I like that I can drive up there for an event and be back easily,” Thompson said. “I really feel connected to Little Rock.”

Thompson said she noticed her friends in Little Rock are also connecting to the Hot Springs community because of how close the two cities are.

Thompson moved to Hot Springs in May of 2017 from Camden, Arkansas. Although she was born and raised in southern Arkansas, she has lived in several other places outside the state during her time in the Air Force and after.

Born in Emmerson, Arkansas, a small town near the Louisiana border, Thompson earned a master’s degree in counseling from Southern Arkansas University in Magnolia.

Following college, she became a program director for at-risk students and a licensed counselor.

“This community is really open and welcoming,” Thompson said, adding that she was able to connect and make friends through the Greater Hot Springs Chamber of Commerce.

She also said the opportunity to grow has been immense. She said she has made many peer-to-peer contacts and when she has an idea about something, she can easily find others to partner with. She added that she feels accepted and loved in the community.

“I’ve been amazed at how ‘open arms’ it has been,” she said. “Every event I’ve been to, everyone has been warm and inviting.” She said she loves that the community is open-minded and is accepting of trying new things.
Thompson has had the opportunity to speak and share her story to groups, churches and organizations in Hot Springs.

“The business connection here has really been profound,” she said.
When Thompson launched her latest book, “Love Yourself First,” she said the community was extremely supportive of her as well as with the promotion of the book.

Thompson said she also really enjoys the volunteer opportunities in Hot Springs. She serves on the Single Parent Scholarship Fund, a cause close to her heart.