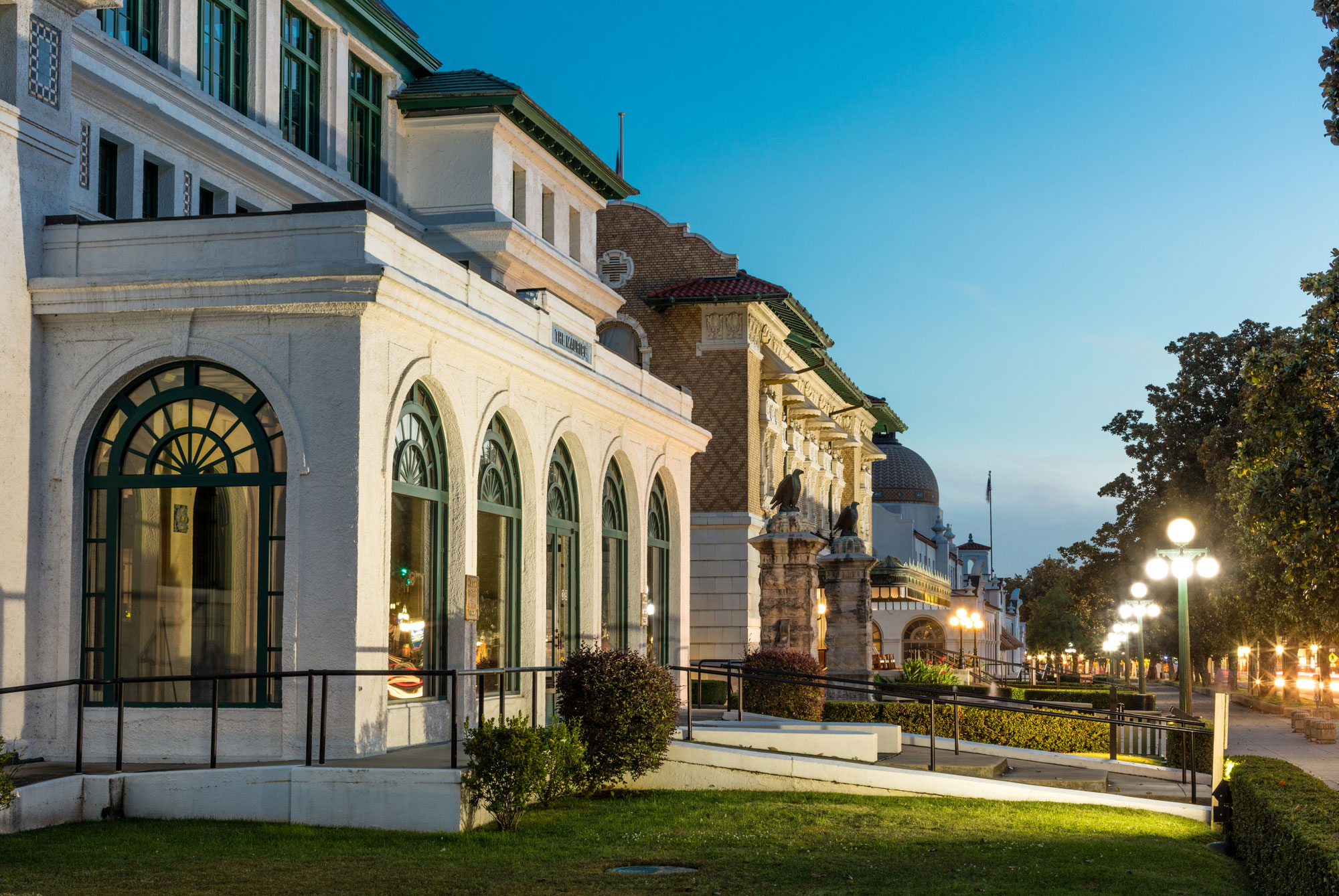 “The number one emerging travel city.” “The best-kept secret in America.” “The best small national park.”

These are statements describing the City of Hot Springs and Hot Springs National Park on a national level. But for those who choose to call the Spa City home, it comes as no surprise that other areas of the country are starting to see how amazing the area is.

Residents know what a jewel Hot Springs truly is and why we all area so proud to call it home.

At the beginning of summer while being interviewed on “CBS This Morning,” Priceline CEO Brett Keller listed Hot Springs as the No. 1 emerging travel city. The piece aired the day after the Greater Hot Springs Chamber of Commerce celebrated the 100th business to open in Downtown Hot Springs since the historic Majestic Hotel fire and subsequent redevelopment renaissance. The people of Hot Springs are witnessing the revitalization of the downtown area firsthand and were not surprised when Hot Springs was chosen as the No. 1 emerging travel city in the entire nation. Many exciting things are happening in the downtown area.

I intended to pass through the city for a three-day stop during my current road trip, and over five weeks later, I am still here

Christine Buckley wrote a piece for the Huffington Post touting Hot Springs as the “best-kept secret in America”.

“I intended to pass through the city for a three-day stop during my current road trip, and over five weeks later, I am still here,” she wrote on the popular national website. Buckley goes on to write that the magic of Hot Springs was evident as soon as she drove into the downtown area.

Hot Springs National Park is interwoven in Downtown Hot Springs. The only national park surrounded by a city, it allows visitors to hike a trail, sample a craft beer and enjoy artisan cuisine all in one trip.

TripsToDiscover.com included Hot Springs in its list of America’s “8 Coolest Small Towns You Really Need to Visit”. Touting a relaxing spa getaway, the article also says there is plenty of adventurous pursuits too.

“Today, visitors come from across the globe to enjoy the well-preserved springs, often after a day of play out on one of the many surrounding lakes, like Lake Catherine, popular for fishing, with boat and canoe rentals available at its marina, or Lake Hamilton, a favorite for jet skiing, water skiing, tubing, fishing and boating,” the article states. “The town also happens to host the most music venues per capita and the third most nightlife per capita in all of Arkansas for those who want to play after dark.”

Time.com named Hot Springs National Park among the “Top 10 best national parks in the United States.” The article states that the park is one of the most affordable places to visit on the list.

For an overall view of how beautiful and breathtaking the area is, visitors and residents can take in 360-degree views from the top of the Hot Springs Mountain Tower. Insider.com named this view the most breathtaking view in Arkansas.

Other national accolades Hot Springs has received recently include being named No. 2 of America’s Most Popular National Parks Ranked on Thrillist.com; listed as No. 5 on GOBankingRates.com’s 11 Top Cities to Own a Vacation Home; and Southern Living Magazine included Hot Springs among the Best Tourism Attractions in America.

Again, for those who live in Hot Springs the love of the area from others around the country comes as no surprise. Residents know what a jewel Hot Springs truly is and why we all are so proud to call it home.