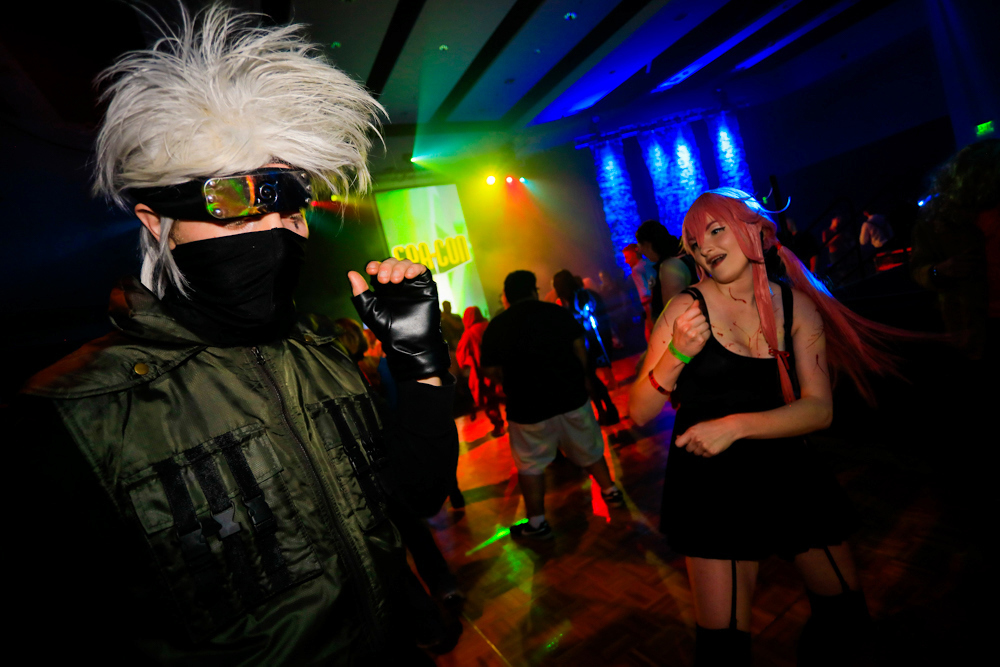 As the summer heat leaves and makes way for cooler temperatures it puts residents and tourists in the festival mood. Festivals in September and October are abundant and showcase the warmth of the community, fun atmosphere of Hot Springs and unique activities the Spa City has to offer.

For those who love the open road, the annual Hot Springs Motorcycle Rally is held the second weekend in September.  The Hot Springs Rally is the largest motorcycle rally held annually in central Arkansas and offers something for every motorcycle enthusiast. The three-day rally includes numerous vendors, two poker runs, an indoor bike show, a concert on both Friday and Saturday nights, field events and a parade through historic Downtown Hot Springs.

Those wanting to embrace their nerdier side will find Spa-Con to be a blast. In its third year, Spa-Con is a multi-genre entertainment and comic convention which extends past just comic books, fiction/fantasy related film, television and similar popular arts to also include horror, animation, anime, manga, toys, collectible card games, video games, web-comics and fantasy novels. It is held every year toward the end of September by Visit Hot Springs. Some of the special guests include Actress Pam Grier, Actor Sean Maher, and Voice Actress Veronica Taylor.

The Hot Water Hills Music & Arts Festival takes place in Downtown Hot Springs and has a been a town favorite for eight years. It is held the first weekend during October and is hosted by Low Key Arts. It is a family-friendly event with a variety of styles of music, handcrafted art, free workshops, and delicious foods, among other fun elements.

Hot Springs has also been home to the Hot Springs Documentary Film Festival for nearly 30 years. The festival, which runs over nine days, provides attendees with a world-class film screening. Through its 27 years, Hot Springs has hosted many of the greats in documentary film and is known for its warmth and hospitality to filmmakers. The film festival is held every year toward the middle and end of October.

With a festival or event going on most weekends, tourists and residents alike will not be bored during the fall in Hot Springs.